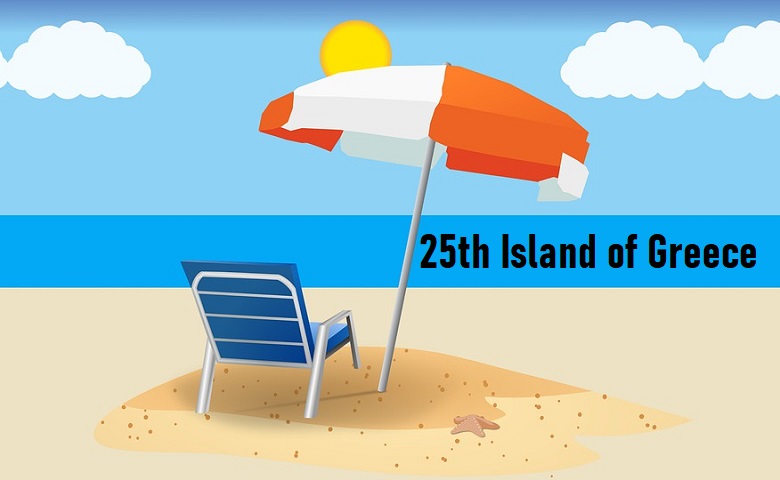 25th island of Greece is a meme that had taken over Twitter recently. Even though there have been lots of memes that are becoming viral these days and the newest addition to that is this one where the meme asks people to find out which one is the meme.

This has been going viral not only on Twitter but also on other social media platforms like Instagram, Tik Tok, etc. Greece has actually 6000 islands, where 227 are inhabited.

So what might be the specialty of this one island in particular that this meme is going so viral? Let’s check it out. So if you want to know it by yourself all you have to do is to google 25th Island of Greece and what comes as the answer is the answer to why this trend is going on. And the answer you will get is Amorgos, and island in the Cyclades.

If you are wondering what it has to do with being viral, then what you need to know is, the social media users find it hilarious as Amorgos sounds similar to Among us.

Among Us is a popular game made by an American game studio Innersloth. It is an online multiplayer game with a space theme. It had gone very popular amongst the kids and the ardent fans of this game are the ones who had taken it. And its over this trending meme even though the words Amorgos and also Among us are really not so convincing.

Since this game is so popular and it has fans worldwide this meme made its way to be one of the popular memes too. It has been a trending search query for too long which left the users wonder what is the connection between the game Among Us this concept.